Started in 1973 by Les Oberman when he owned an antique and furniture restoration business, his antique inventory was stagnant and sales were slow. Mr. Oberman decided to have an auction to move the old inventory out the door. The auction went so well that it became a yearly event. That’s when Oberman Auctions was born. 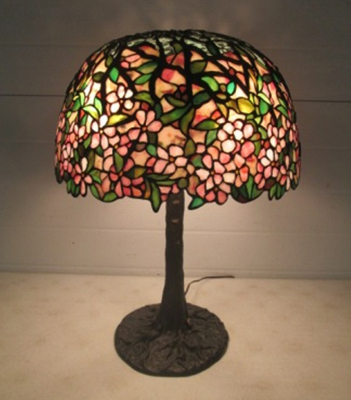